How to Delete Studies in Vieworks VXvue Software

If you use a Vieworks DR panel with VXvue software, you know how easy it is to capture and store images. But what do you do when you hit your workstation's maximum image capacity? Fortunately, VXvue offers options to delete studies automatically and manually. We'll show you how to do both in the pictorial guide below.

And if you're wondering what to do when you hit the 100-image capacity on your Vieworks panel, we can help you with that too.

END_OF_DOCUMENT_TOKEN_TO_BE_REPLACED

CT Service Contracts: What is NOT Included? 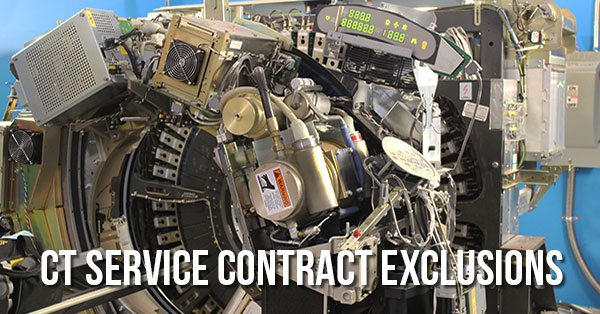 Welcome! And thank you for joining us in our second segment of the colossally popular “Contract Exclusions” series! We knew that everyone who read part one, MRI Contract Exclusions, would be chomping at the proverbial bit to see what we'd share about CT contracts.

Now, before we get started explaining what you can expect to not be covered in a standard 3rd-party CT service contract, I should warn you: if you also read part one, some of this will sound VERY familiar, but we figured if the MRI shoe fits, the CT can wear it! Here goes:

END_OF_DOCUMENT_TOKEN_TO_BE_REPLACED

The 3 Most Difficult CT Scanners to Service 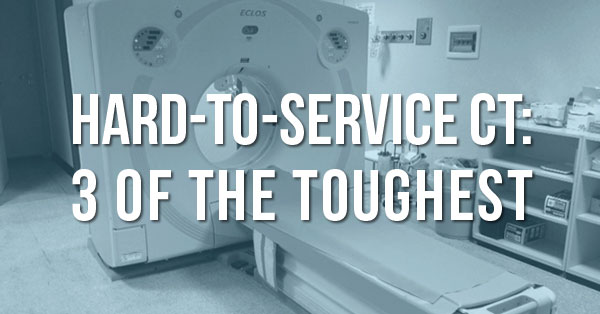 We often talk about the ease of finding engineering and third-party parts support for GE CT scanners like the Lightspeed, Brightspeed, and VCT. On the opposite end of the spectrum, we've also discussed the “premium”, late-model scanners that just haven’t hit the market with enough consistency (like the Siemens Definition Force or GE Revolution EVO) to make third-party service and parts viable for a few more years. On that latter end of the spectrum, there are also some systems that, unless something big changes soon, are unlikely to ever come out from under the yoke of OEM service.

If you're hoping to purchase a CT and save on service and parts by working with an independent service organization (ISO) and third-party parts suppliers, the following are three systems you may want to avoid. Please note that none of these remarks are a commentary on the quality of a system, but rather the access owners have to parts and affordable support for it.

END_OF_DOCUMENT_TOKEN_TO_BE_REPLACED 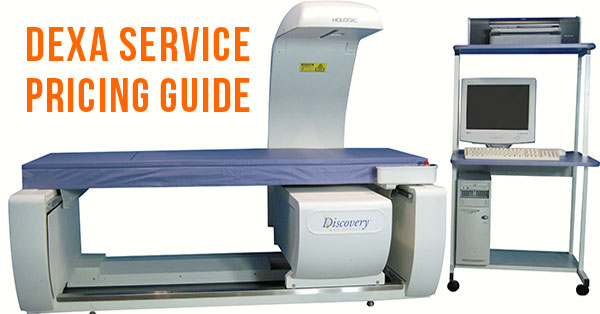 END_OF_DOCUMENT_TOKEN_TO_BE_REPLACED

Why Can't I Cancel My Service Agreement? 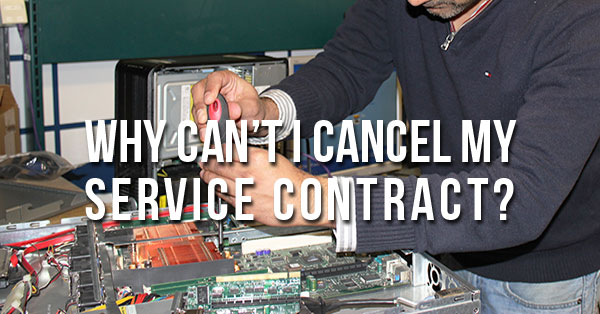 If you've ever purchased or shopped for a service agreement for medical imaging equipment you probably noticed that many of them can't be cancelled. Why is this? If you stop paying for service and your provider stops providing it, what's the big deal?

Believe us when we say it's not just to make things difficult for you. There are several big reasons why many agreements can't be cancelled as well as some hope for those who feel they absolutely must cancel.