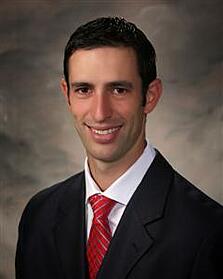 Bruce Block selected Joshua as his successor and had this to say about the announcement, “It is rare that a father has the pleasure of working alongside his children, and to have the honor of working with 4 sons is a privilege not exacted on many. Joshua has demonstrated the visionary leadership and a knack for strategic thinking that enables him to lead this talented organization into the future.”

Josh stated, “I'm deeply humbled to have the opportunity to lead this remarkable team. Every day, imaging equipment allows a second chance at life for millions of people around the world. Our team looks forward to carrying on my Dad’s vision of creatively expanding the way we serve the healthcare marketplace in an effort to make this second chance a reality.”

Josh Nunez will assume the role of Vice President of Imaging Solutions, Midwest USA effective immediately and Jason Crawford will continue as the President of Block Imaging Parts and Service, Inc.

Josh Block has served as Vice President of Imaging Solutions for 5 years. In 2010, Josh Block began facilitating Block Imaging’s Leadership Team. Mr. Block enjoys writing for the Block Imaging Blog and has been featured in DOTmed NEWS. Prior to joining Block Imaging, Mr. Block co-founded and was President of Emerging Investments, a service company in Muncie, Indiana. A native of Michigan, Mr. Block earned a B.A. in Business Management from Taylor University. 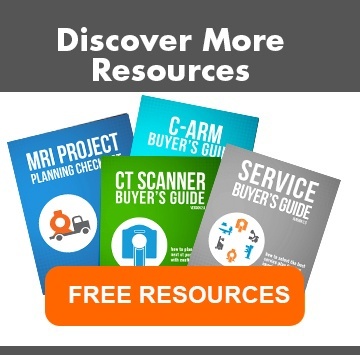