Anyone considering the purchase of a Hologic Selenia mammography system expects it to come with some compression paddles, and rightfully so. Buying a mammo without paddles is a little like buying a car without tires- you can't get anywhere without them. But, in a marketplace where dozens of paddle varieties are available, which types should a buyer look for? Which types might be considered a "standard" set of paddles for the Selenia?

While there really isn't a universally agreed upon standard paddle set, there are a number of paddles used so frequently by technologists that they could be considered standard on a de facto basis. The video below will fill you in on which mammography paddles are likely to be included in a Hologic Selenia purchase.

Need mammography paddles or other parts? Click here to contact our parts team and request what you need.

If you have other questions about digital mammography equipment, parts, or the Hologic Selenia in particular, our team is ready to help. Use the button below to tell us what you're looking for. 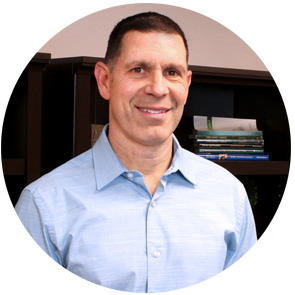 Jason Block is the Product Manager for Women’s Health Equipment at Block Imaging. Along with coaching and participating in sports and fitness, Jason loves to help, challenge, and empower people as they make decisions about their medical imaging equipment.