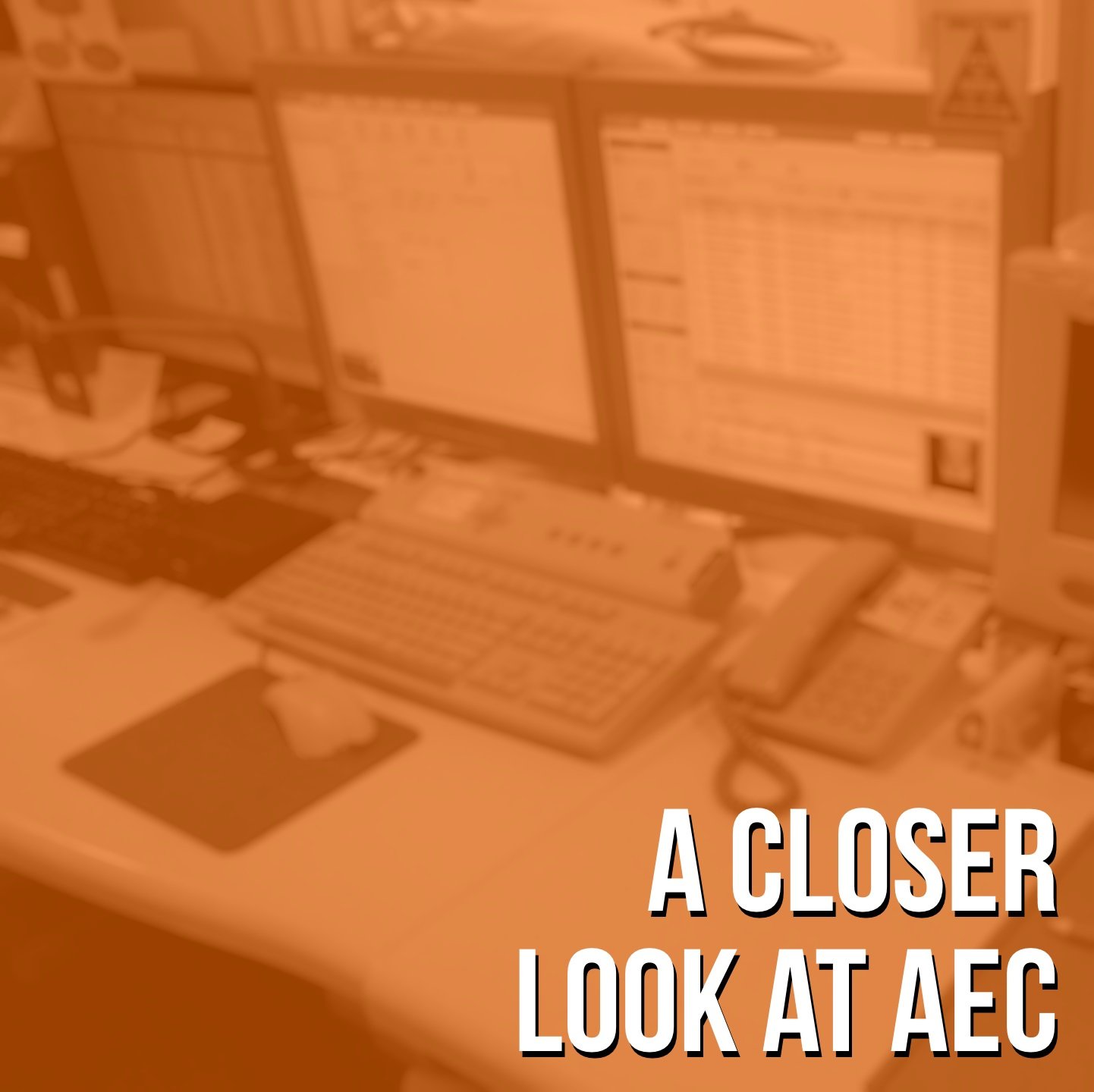 With the increasing interest surrounding radiation dose reduction for CT scanners, automatic exposure control(s), or AEC, has been getting a lot of attention. We've talked about AEC relative to iterative reconstruction, GE's proprietary AEC tools, and even how AEC is a requirement for XR-29 compliance, but what we haven't done is take a closer look at how AEC works and how to identify it among systems from the major CT scanner manufacturers. We'll take care of that today.

When a CT scan is performed there is a range of parameters that can be adjusted to achieve the highest quality image. The following are the three main parameters:

A single setting of these parameters can’t be used for every patient because, well, every patient is different – especially in size and composition. The penetration of the X-rays through the patient will depend on how much soft tissue they pass through (patient thickness) as well as the type of tissue it passes through (bone tissue, lung tissue, etc). This has resulted in the establishment of predetermined measurements for these factors, known as protocols, which are set and used based on the image needs of the study and the physical profile of a somewhat generalized "average patient". Protocols can be adjusted as necessary for patients whose size or body composition make them outliers. The end goal of any protocol adjustment is to acquire an image of sufficient diagnostic quality while keeping the radiation dose used in the acquisition as low as possible.

After a protocol is chosen a "scout" scan is run at a negligible dose to gather the data that will inform AEC. Once the scan begins, AEC automates the adjustment of tube current (mA) along the way to optimize dose even further. The goal of AEC is to reduce or eliminate variations in image quality and variations in radiation dose. To do this, AEC adjusts mA with three different methods:

Beginning to use AEC does not automatically lead to a reduction in patient dose, but it does lead to a general reduction in dose over time (between 20 and 40%2) by setting an image quality standard and letting the system adjust the dose in order to comply with it. Instead of setting a protocol that will handle the largest patients, thus overdosing smaller patients, AEC lowers the overall mA within the protocol to account for the difference, and image quality remains consistent. Rotational AEC allows modulation for each rotation as needed, effectively using only the dose needed at the time. This compensation maximizes the dose-reduction potential of all three methods.

Each of the major players in CT has a proprietary name for their AEC package. This can make things a little confusing for anyone in the marketplace trying to compare one system to another. To lend the matter some clarity, we'll share with you what to look for.

GE has two elements in their AEC: AutomA and SmartmA. The former handles patient size and Z-axis modulation, the latter handles rotational AEC. These are available on their LightSpeed series and all models after.

Philips’ AEC is known as DoseRight and, like GE's, has two elements: DoseRight ACS (Automatic Current Selector), which provides patient-based data, and DoseRight DOM (Dose Modulation), which provides rotational AEC data. Philips scanners currently do not have Z-axis AEC. DoseRight is available on the MX8000, Brilliance, and newer models.

Siemens’ AEC is known as CARE Dose 4D.  The package is available on all Emotion and Sensation scanners with software version VB10 or higher. All three methods- patient size, Z-axis, and rotational- are available.

Toshiba’s patient size and Z-axis AEC are known as SUREExposure. Their rotational AEC tool is called SUREExposure 3D. Both are available on the Aquilion 16 and later models.

Once you've considered how AEC works in the pursuit of lower radiation doses for patients, you might be pleased to learn that it has become a standard feature on most of the CT scanners being sold today. If you're in the CT market, considering a system from the "Big 4" look for the proprietary AEC names above to be sure about the options in front of you. If you're considering a scanner from another manufacturer, be sure to ask your provider about options for patient size, Z-axis, and rotational AEC tools.