GE Innova Comparison: How is the new Innova IQ different? 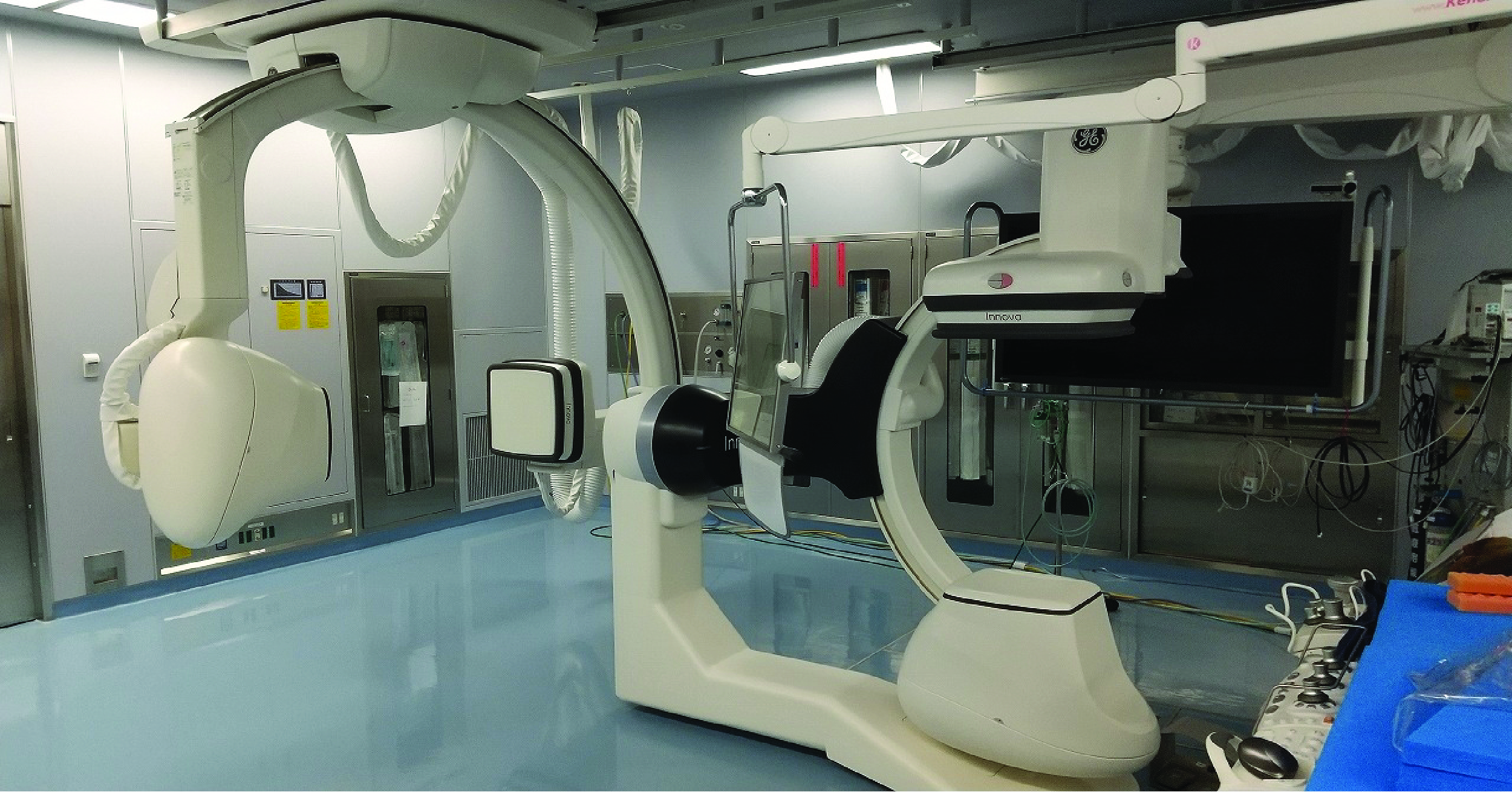 Before we talk about the differences between the GE Innova Cath Lab and the GE Innova IQ, I beg your indulgence for a brief analogy that I think will help you understand the relationship between these two systems a little more clearly.

Remember that moment in a traffic jam, when you were stuck behind a Ford Edge? You looked longingly into the other lane to find a way out and found yourself bound on that front as well by a Lincoln MKX. Wait a minute, you thought. Those are almost exactly the same car. Sure, the MKX had some slick details on the body and the view through the side window revealed a more luxurious interior, but those features were far from enough to fool you. This was a clear case of rebranding.

By now I’m sure you know where this article is going, but I’ll finish it out anyway.

The GE Innova family is a widely popular, high-quality line of cath/angio systems. They produce quality images with reliable performance and are one of the industry standards in their modality. In light of the popularity and success of the Innovas, GE has developed the IQ upgrade to rebrand and prolong the profitability of the line without the reengineering needed for a new generation of Innova or a new cath/angio line altogether.

“Rebranding” is a term that causes some people to cringe, and rightfully so. Its long association with phony slogans and hackneyed celebrity endorsements gives good reason to do so, but in some cases, rebranding comes with new features that, while they may not prove significant to some, prove quite useful to a segment of the consumer population. The Innova IQ falls into this category with two major features that are not available on standard Innovas.

What the Innova IQ Changes:

TouchScreen Interface- The Innova IQ gives cath/angio users the ability to have touchscreen monitor controls inside the OR.

Table Side Controls- The IQ improves overall workflow in the OR by placing the lab’s controls immediately at hand on the table side.

Improved PACS Integration- The IQ can pull scans from other modalities onto your review station for side-by-side comparison with its own scans.

What the Innova IQ Does Not Change:

Image Quality- There is no improvement in overall image quality inherent with an Innova IQ upgrade.

In the case of the Innova vs. the Innova IQ, our sentiment can be expressed in a question we’ve asked of other equipment upgrades: How important are the extras to the work you do at your facility? The advantages to workflow and PACS integration are certainly convenient and very helpful to sites where workflow has been problematic, but they do not affect the core functionality of the equipment. Your standard Innova will show your doctors the same anatomy with the same clarity.

In other words, as much as your frozen backside will love those heated seats in December and your aching lumbar will breathe a sigh of relief, as a single button gives it optimum support on the ride home from the gym, the Ford Edge will get you to work just as effectively as the Lincoln MKX.

Video clip showing the range of motion for the Innova 4100IQ table, C-arm, and detector as well as ...

Step-by-step instructions to locate and learn which software options are enabled on a GE Innova ...