Having just returned from sunny St. Petersburg, FL for the annual ELFA Equipment Management Conference, I thought an update might prove interesting to those out there in hospital and imaging center land.  This annual conference, which brings together bankers and lessors from around the country and a few from Europe to mingle and learn about the latest vagaries of their industry, is always highlighted by Carl Chrappa’s “What’s Hot and What’s Not” survey presentation that is a potpourri of economic forecasting, industry analysis and industry category comparison.

Thus, Mr. Chrappa conducts an annual survey of funders that basically asks them “What’s going on in your world?”, “Where do you see growth or shrinkage?” and “Where does your institution want to puts its resources in the year ahead?”  Carl, besides knowing a great deal about the entire expanse of the leasing world, is also a statistician who interpolates, extrapolates and projects to bring the data alive and make it relevant. 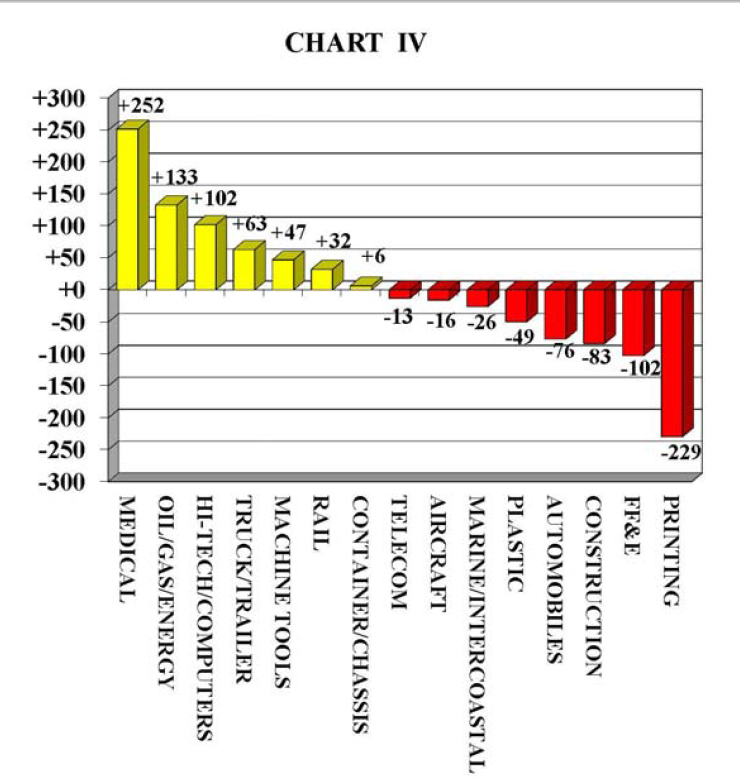 For the umpteenth year in a row “Medical Equipment” was the clear industry #1 pick for where equipment funders want to invest and where they think their next deals are coming from! Oil and Gas, Machine Tools and Truck and Trailer equipment were in second, third and fourth spots.

Interestingly, and since “medical” has nearly always been numero uno, we spent a fair amount of time over the last year interviewing independent leasing companies to try to understand why, if “medical” is so great, do they have, on average, a paltry 6-8% of their portfolios comprised of medical equipment?

We were shocked to learn that “fear” was the #1 reason these companies who raised the medical flag to the top of the flagpole, were secretly investing their resources elsewhere.  Their fears had their origins in many places but fear is fear. Here are but a few of the reasons that were shared with us:

So, out of every fear laden circumstance, comes a remarkable opportunity where ingenuity can sometimes neutralize the negative and, in this particular example, actually create some advantages for the non-captive leasing company. We took a look at each fear category and asked ourselves a simple question, “What can we offer to turn fear and uncertainty into confidence?”

Find out in Part II of this series the details of our revolutionary, new Block Partners Initiative designed to address these fears and turn them into significant game-changing opportunities for non-captive leasing companies! 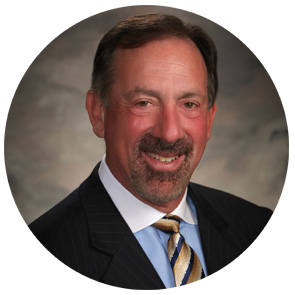 Bruce Block is the Chairman of Block Imaging. In case the name didn't tip you off, he also founded the company in 1997. Bruce is passionate about cultivating a team culture that delivers memorable service. Ultimately, his desire is to make every customer Block Imaging serves a 'raging fan'.