What's the Difference Between GE Innova IQ and IQ Plus Cath Labs? 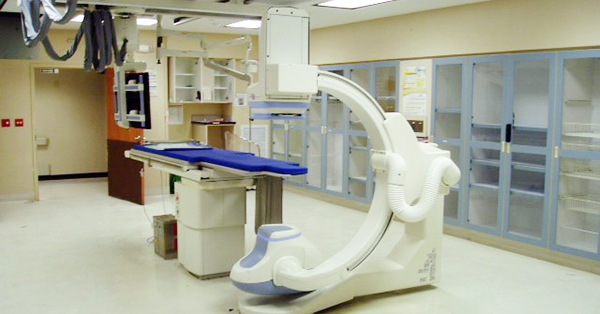 There's no debating it: from the II-based days of the Advantx to the digital transition first embodied in the Innova 2000, the GE line of cath labs has enjoyed an incredible run of success over the years. Much of this success is due to GE's understanding of the tension for users between being grounded in what's familiar and adapting to what's coming down the pike.

The mainstays of the line of labs have included the table and gantry – designs that, at their core, go back at least to the early 90’s and still remain today, with the remaining components adapting around them as technological advancements grow.

The advancement that we want to focus on today is the move from the Innova IQ, to the IQ Plus naming structure. There is often confusion about what exactly was involved in this transition. This blog will break down the differences between GE Innova IQ and Innova IQ Plus cath labs.

END_OF_DOCUMENT_TOKEN_TO_BE_REPLACED

We'll be honest- most of the conversations we have with buyers about cath lab equipment revolve around Philips and GE systems. There is, however, plenty of room to discuss systems from a third player in the market: Siemens. This is especially true in light of some of the compelling features Siemens has brought to their cath line with their current generation of equipment.

While Siemens labs are not as popular when it comes to reinstallation here in the US, they are still quality systems that merit consideration. With that in mind, here's an overview of the systems offered by Siemens in the time since the Artis Zee.

END_OF_DOCUMENT_TOKEN_TO_BE_REPLACED

Interventional cath labs are instrumental in diagnosing and treating a variety of diseases. Over the last decade or so, advances in digital cath lab imaging have brought greater image quality and lower radiation exposure than the modality has seen before. But choosing the right cath lab system for a given facility is not a one-size-fits-all decision, especially when procedures are as different in scope as cardiac studies and peripheral studies.

Fortunately, there are models available on the market to accommodate either end of the spectrum, with some systems even flexible enough to do a little of everything in between. This brief comparison will explore the field of view (FoV) of systems for the cardiac and peripheral specialties and give a few popular examples of each from leading manufacturers.

END_OF_DOCUMENT_TOKEN_TO_BE_REPLACED

Why Would I Choose a GE Innova Cath Lab?

As a provider of cath lab systems, we are frequently asked to offer guidance on which system a facility should choose to install. As we've mentioned in other blogs, this decision most often comes down to labs from GE or Philips. Both manufacturers build high-quality systems and, depending on which features/aspects are most important to you, either could serve you well. In this article, however, we're going to focus on the unique strengths of GE Innova products. This series includes the Innova 2100IQ, 3100IQ, 4100IQ single-plane systems and 2121IQ and 3131IQ bi-plane systems.

That said, If I were considering purchasing a cath lab today, I would look at a GE Innova system for the following reasons:

END_OF_DOCUMENT_TOKEN_TO_BE_REPLACED

Why Would I Choose a Philips Allura XPER Cath Lab? 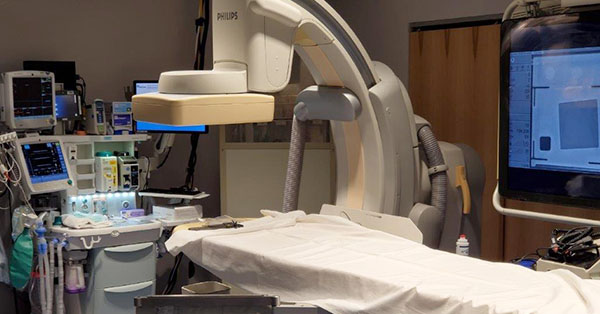 As equipment providers in the cath lab space, the following are a few considerations we like to bring to a buyer's attention as they make their decision. Depending on what's most important to you and your facility, these might mean a Philips lab is a better fit.